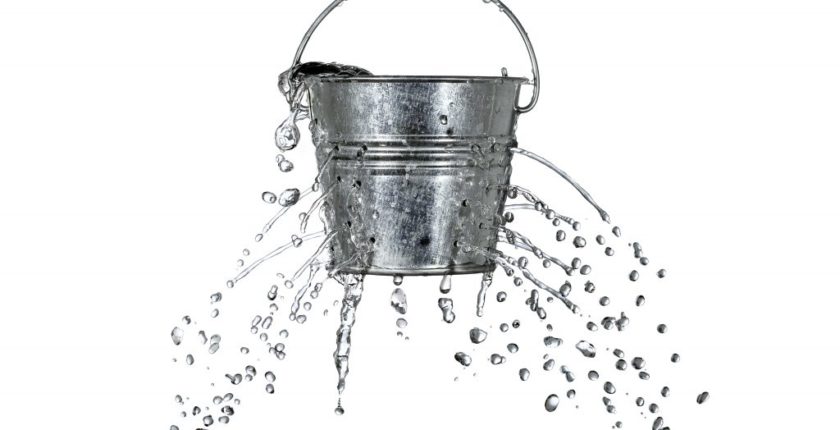 With January having now drawn to a close, I’m interested in how much money you’ve lost.

If you’ve had a look at your super or paid any attention to the stockmarket so far this year, you’re probably thinking you haven’t lost any money at all because everything’s been going up very nicely, but the question I always encourage my clients to ask is, “Compared to what?”.

Let me show you what I mean…

A young(ish) couple with two kids came to see me because they were not happy with the way their super and insurances were set up. They didn’t understand how it was set up and it seemed to be costing them a lot of money.

We were able to change the set up of their super to massively reduce the fees they are paying and also change the mix of investments to better suit their stage of life. The combined impact of this, using reasonably conservative assumptions, is an extra $600,000 between them when it comes time to retire.

I also helped a new client who is about to retire. By finding a better solution for her retirement savings, she is going to save $6,000 a year in fees! That’s enough to pay for a pretty nice holiday every year in retirement!

The big thing in this case is that before I pointed it out to her, my client had no idea she was paying so much in fees each year, let alone that they could be reduced by so much. As you can imagine, while being a bit frustrated that this had been going for so long, it was also a relief to know that going forward we can do something about it.

As I always say to my clients, there is no point worrying about anything that’s happened in the past, we can only control what we do in the future.

And in that sense, the more time you can make use of the things we can control, the bigger the benefits will be.

How much have you missed out on already and how much will you miss out on going forward?

January’s gone… 2020 will pass by in a flash. Are you going to use time for your benefit or let it work against you?