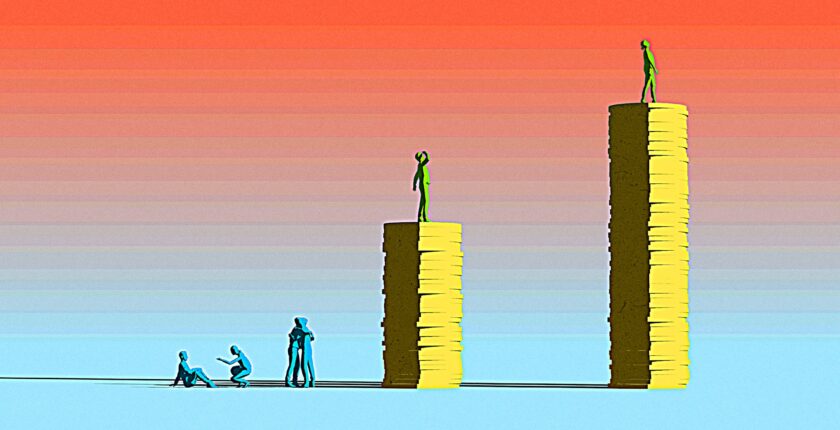 Is it possible you’re one of the money G.I.A.N.T.S?

Money G.I.A.N.T.S  are people with Good Income And Nothing To Show.

It may be more likely that rather than nothing to show, you simply don’t have as much as you should for all your years of hard work up until this point.

Do you feel like enough of that income has been turned into wealth?

You may feel like you have a lot because you have made a decent dent in the mortgage, but how many bricks from your house could you take and turn into income?

This is why the difference between income and wealth is so important.

INCOME = the amount of money you receive on a regular basis.

WEALTH = length of time you could maintain your current lifestyle without working.

The level of financial freedom you will achieve in your life will be determined by how much of your income you turn into wealth.

The reality is that it’s unlikely you will want to sell your house until you are very old… it’s your home. Most people don’t choose to downsize until they have to. But your house produces no income for you.

That’s why it’s so important to not only be paying off the mortgage but also building wealth outside of the family home.

The biggest regret of people over the age of 65 is that they didn’t save more for their retirement. Saving is the first step. Savings can then be invested for growth. Investments can be held in ways that reduce the tax that would otherwise be payable on those investments. Once these different powers are combined, then you are supercharging the results you can get with your money!

You may have been feeling it ain’t broke… but it may actually be time to start fixing it. Avoid regrets later in life and get the ball rolling.