Are you planning to fail?

Wealth Train > Blogs > Are you planning to fail?

Are you planning to fail? 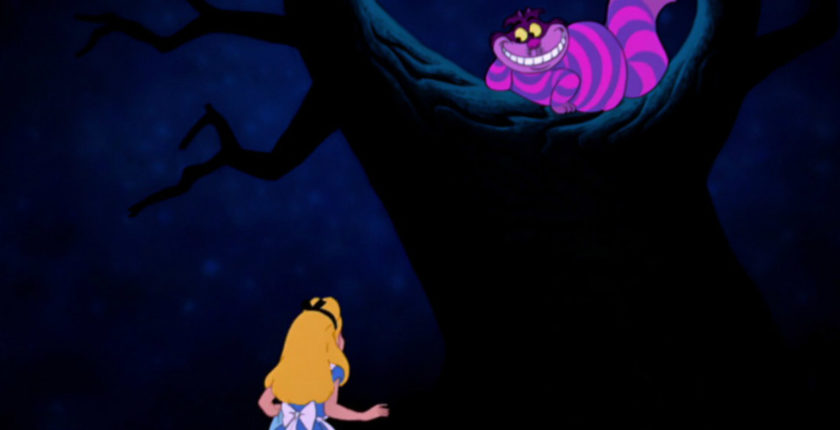 The importance of having a plan cannot be overstated.

We’re now past the halfway point of this calendar year and what have you done so far to make sure you’re not in the same place at the end of the year as you were at the start? If the answer is nothing or very little, then it’s time to make a plan.

As Spanish novelist Miguel de Cervantes once said, “The person who has a plan, has their battle half won.” This is because your plan is the map that guides you from where you are – to where you want to go.

Another famous phrase is, “If you fail to plan, you’re planning to fail”. Truer words have never been spoken.

The difference between being successful and unsuccessful usually comes down to having a plan. Having a plan requires having goals and then mapping out a process to achieve them. Not having a plan is like getting in the car and driving away without knowing where you’re going…you never do that, do you?

Coming up with the plan isn’t always easy and sticking to the plan is even harder, but the rewards make it worthwhile. People who write down their goals and review them regularly make NINE TIMES more money than those who don’t. That money then allows them to one day reach a point where they can confidently say they can afford to stop working and still maintain the lifestyle they had while working. That’s a far cry from what the average Australian faces – working hard for 40 to 50 years and eventually reaching an age where they feel too old to keep working, say 65, and retiring. It’s at this point they have to drastically reduce their lifestyle because they didn’t put anywhere near enough money away to fund a decent retirement. They work their whole lives to one day retire poor. How depressing! There was one gaping hole in their planning process… they had no plan.

Thomas Watson was once asked, how he built IBM into a worldwide giant in the early to mid part of last century. He simply said, “I imagined what I wanted, and worked backwards.” He also said, “One has to analyse the past, consider the present, and visualise the future.”

We should all be doing the same thing with our lives. Write down where you want to go and then equip yourself with the knowledge you need to make confident and informed decisions that will get you there.

I once had someone explain it to me like this… There’s a scene in the movie Alice in Wonderland, where Alice comes to a fork in the road. She sees a cat in a tree and asks the cat, “Would you please tell me which way I should go?” “That all depends a great deal on where you want to go,” the cat responds. “I don’t care much where,” Alice says. “Then it doesn’t matter which way you go,” the cat replies.

Or to put it another way, in the words of Yogi Berra, “If you don’t know where you are going, you’ll end up someplace else.”

Know where you want to go and make a plan to get there.