Do you want to be normal?

Wealth Train > Blogs > Do you want to be normal?

Do you want to be normal? 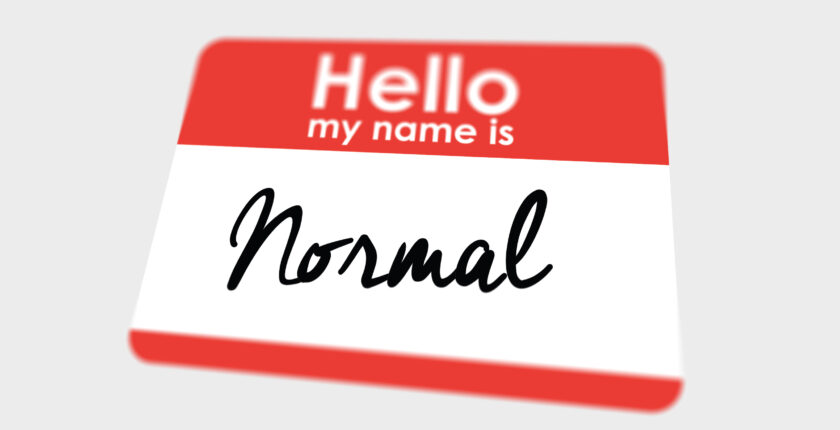 Sadly, by the time most Australians realise they’re not going to have enough money to retire the way they would have liked, it’s too late! None of us can turn back time.

There is a solution. The solution is to take control of your financial future and the reality is it’s much easier than most people think.

Just last week I had two people come to see me who were honest enough to say they’d been putting off getting advice because they felt like they should know more and felt like they’d look a bit silly for knowing so little about money. This is the whole point though… get help to get results!

Many people fear getting financial advice for two main reasons. They fear it will be too expensive and they fear they don’t have enough money to make it worthwhile. I’d suggest there’s a pretty good chance that I can show you that both of those things don’t apply to you.

Quite simply, you need to take action. You have probably received your super statement recently. What a great time to start taking action by getting your super reviewed to see if it’s working for you the way it should be. That’s just the tip of the iceberg. I often use super as an example because many people find super a bit scary for the simple reason that no one has ever properly explained it to them. It’s the best legal tax break in town and if you harness its power, you can supercharge your super. You have to have super anyway, so why not make the most of it!

If you had an hour to drive 100kms on the highway, you can do it safely travelling 100 km/h. If you leave half an hour later, you’ll have to drive 200kms an hour to get there at the same time. It’s the same with money… the longer you put off starting the journey, the harder it’s going to be and the more risk you have to take to try and get the same results as someone who starts earlier.

The flow-on effects are big as well. We’re all living longer and we all want a good standard of living. It means that once you do stop working, you’re going to have to cover more time with less money if you don’t get this right while you are working!

When it comes to your financial future, it’s one part of life where being normal is not what you want to be!

Slow and steady wins the race! See you at the starting line.