Houston, We Have A Problem

Wealth Train > Blogs > Houston, We Have A Problem

Houston, We Have A Problem 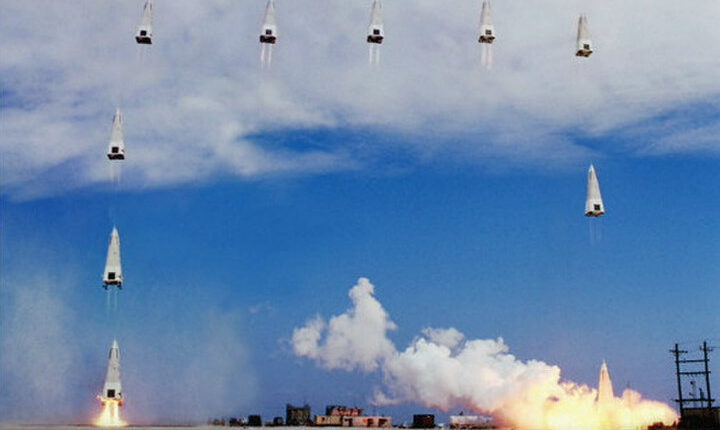 As you get older, you increasingly think more about the future. Retirement is one of those things that people start to think more about as they get older. While thinking about it is great, planning for it at the same time is even better!

Most of us are often in a state of cruise control when it comes to our finances. We’ve got a job, we’re getting paid, we’re making the mortgage repayments and we’re paying the bills. What could go wrong?

Planning for retirement is nowhere as complicated as planning a trip to the moon and back, but without a plan in place, many retirees end up finding themselves radioing the control room to say, “Houston, we have a problem!”

This is amplified at times like these. Many people who thought they would be retiring soon now find themselves with super balances that have dropped, which has created uncertainty.

A big part of the financial planning process in my business is modelling scenarios to show people what their financial future will look like. In fact, I think it’s often the most powerful part of what I do, showing people what track they are on so that they are then in an informed position from which to make decisions.

Once we model the future, people are suddenly in a position to see what adjustments they need to make.

There are lots of options:

It can be a combination of any, or all, of the above.

Once we look at the broader picture, it narrows the focus to start taking things such as fees and expenses more seriously. They gradually eat away at retirement savings if left unchecked.

How retirement savings are invested also becomes a focus. Once people enter within 5 – 7 years of retirement, they start to enter a risk zone where something like a GFC or global pandemic can punch big holes in their nest egg which are difficult to recover from. These devastating events can be planned for by investing the right money in the right investments for the right timeframes, rather than having everything invested in one investment option which is the most common way people have their retirement savings invested. Whilst it works well for most of their working lives, it isn’t preparing them for retirement.

Put a plan in place as far out from retirement as possible and you’ll give yourself every chance of a safe landing when you get there.

Like a mission to the moon, your project will be successful because of the years of planning that go in before you reach the launch pad of retirement. It will certainly mean a lot more to you than man landing on the moon!