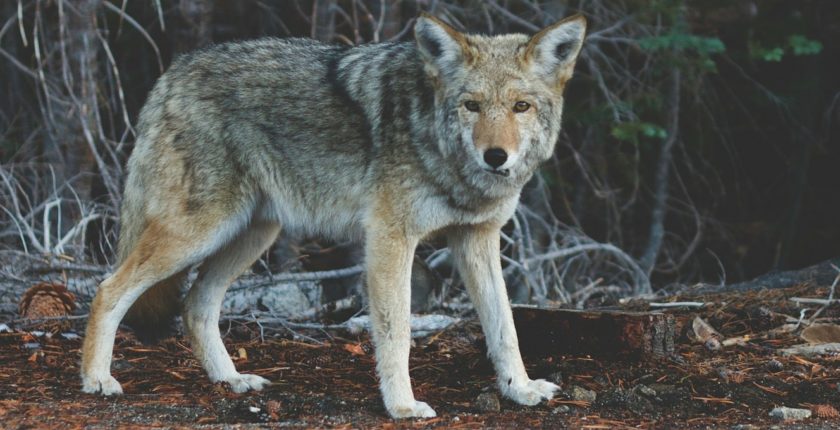 Milk, and subsequently dairy farmers, have been in the news a lot recently and it got me thinking that when it comes to our money, in essence, we’re all farmers.

We’ve got a herd of dollars that we’re trying to grow for sale to make a profit on or to produce an ongoing income, just like a beef farmer sells cattle for meat or a dairy farmer produces an ongoing income from milking.

And like a farmer, we need to protect our herd of dollars from the wolves hoping to reduce our herd for their own consumption.

It’s important to put in place the right processes to manage the herd for the best profit and ongoing income, while also trying to minimise losses from the herd along the way.

And when it comes to losing our money unnecessarily, that comes down to knowing what you’re paying for and when you’re getting value.

There are plenty of intricate scams out there looking to part unsuspecting or gullible people from their money and I’d like to think most people these days would be able to spot those scams from a mile away. But at the same time as these scams operate in the shadows, we have a regulated financial planning industry operating in full daylight which continues to see scandal after scandal in which thousands of people have been given shockingly poor advice, costing them millions of dollars while lining the pockets of those who gave the advice. In late 2014, ASIC chairman Greg Medcraft said, “It has absolutely broken my heart to see what financial advisers have done and what they continue to do to people. Australian’s want advice they can trust, it’s absolutely appalling!”.

In a study in 2012, ASIC found only 3% of financial planners were providing what ASIC would describe as ‘good’ advice, with a depressing 39% being described as giving ‘poor’ advice. It’s not worth taking the risk that the advice you receive will be poor… far better to learn how to do it yourself!

Be a vigilant farmer and protect your dollars from the wolves. Get advice that’s in your best interests.