What If Your Super Hasn’t Really Lost Anything?

Wealth Train > Blogs > What If Your Super Hasn’t Really Lost Anything?

What If Your Super Hasn’t Really Lost Anything? 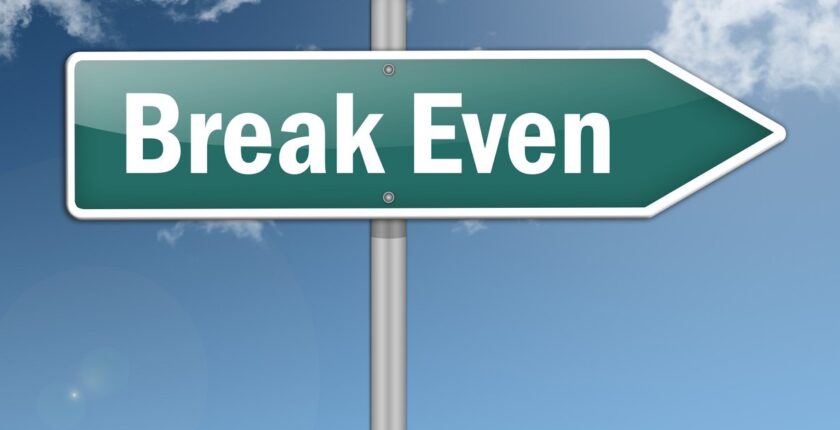 Here’s a statistic that will likely surprise most people: Chant West has found that the median growth fund in superannuation lost only 0.5% in the 2019/20 financial year.

To me, that’s the equivalent of breaking even!

Admittedly, it was a rollercoaster ride through last financial year. Chant West’s research found growth funds gained 6.4% in the first seven months, then got smashed in February and March, losing 12% when coronavirus fears took over. Following the fall, we saw a strong rebound with funds bouncing back 6.5%. As I said, in general, they essentially broke even.

When I hear people talking about superannuation, I’m not hearing people saying their super broke even last financial year.

What I hear people saying is things like, “My super has lost a fortune”.

The long-term numbers are even more impressive. Growth funds have returned 8.3% per annum since the Global Financial Crisis low point in early 2009. Yes, 8.3% per annum!

This is why it’s really important to make sure you get the right information when making financial decisions. If you only go on what the media give us in the news (which is bad news) or what those around you might be telling you (which is often misinformed), you could be making decisions based on the wrong information.

I don’t get paid by anyone other than my clients. There is no super fund or the government paying me to spruik the benefits of superannuation. The key issue is factual information.

What are the drawbacks? I often ask people what the biggest disadvantage of superannuation is. Most people say the same thing, “You can’t touch it”. When I then immediately ask them what the biggest advantage is, it’s a light bulb moment… it’s the same answer, only we’ve flipped the perception on its head. What we are often led to believe is a huge disadvantage of super is actually the thing that makes super so powerful. The power of small amounts of money invested on a regular basis, with decades to grow and become the nest egg we will have available to support ourselves in retirement.

Superannuation is one of the great foundations of our society. If you are not yet convinced and not yet taking it seriously and not yet making the most of it, how much are you missing out on?!

I know it can be hard to think 5, 10, 20 years ahead of where we are now, but it’s entirely true to say that the decisions you are making right now will have big flow-on effects many years down the track.

In this short space, we’ve barely scratched the surface of how powerful a weapon superannuation is for you to have at your disposal. If you’re interested in learning more about how to supercharge your super, perhaps now is the perfect time to create a financial plan.