What will you do with your tax cut?

Wealth Train > Blogs > What will you do with your tax cut?

What will you do with your tax cut? 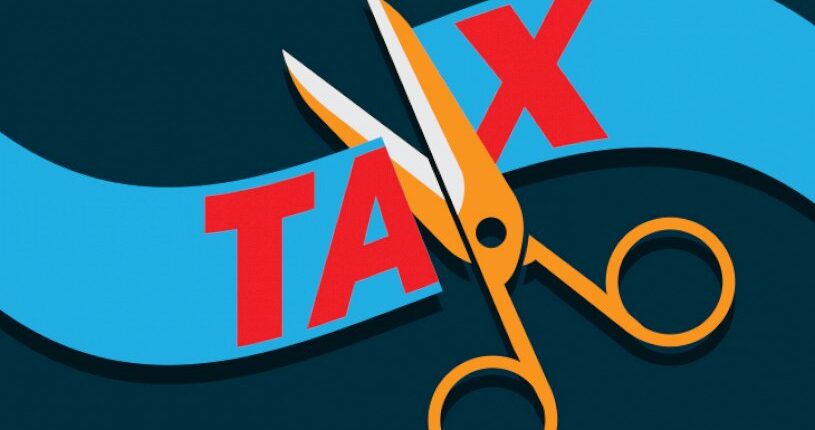 In case you’ve missed any form of news over the last few days, most people are in line for a tax cut. Tax cuts were a centrepiece of the government’s budget. Whether their budget is a good one or not is up for debate.

What do you think you’ll do with your tax cut?

Spend it, save it, or a combination?

How will you decide what to do with it?

One money management technique that has been proven to work is ‘Saving More Tomorrow’.

What do I mean by that? Well, when you get a pay rise, the moment you get it, increase the amount of your regular savings by some amount (obviously, the more the better).

If less tax is coming out of your pay, you just got a pay rise! Because it’s a pay rise, you’ve been living without it… that means that if you start putting part of the pay rise aside you won’t miss it. You should incorporate some of it into your lifestyle because you work hard and deserve it, but the trap here is that if you don’t immediately take action to save at least some of that pay rise, you will get used to having more to spend and it’s hard to then find the savings. Start saving BEFORE you get addicted to having more to spend.

‘Saving More Tomorrow’ avoids trying to save too much too soon. Often when people decide they want to start saving money, they start with the best of intentions and go hard early, blow up and give up. As with so many things to do with money, slow and steady works. Get rich slowly. ‘Saving More Tomorrow’ has been scientifically proven to work!

Make your first post-tax-cut pay cheque really count by making it the moment you put yourself on the path to financial freedom!

You could add a little extra to your savings each pay, you could increase your mortgage payments, you could invest some more money or salary sacrifice more to your super. As it is money you haven’t previously had, it will feel easy to do.

You’ll be doing your bit for the country by spending a little, while also doing a bit for your future self by directing some of your tax cut towards wealth creation.

Tomorrow has just arrived. Will you Save More Tomorrow?

Perhaps it’s time to supercharge the impacts by reviewing all aspects of your financial situation with some independent financial advice?